Supplementary cementitious materials are substances that affect the properties of hardened concrete by exhibiting either a pozzolanic or a hydraulic action.

A pozzolanic material mainly consists of silica or a combination of silica and alumina. Usually such materials have no or little cementitious value by themselves. However, when ground to a finer size, they react with lime in the presence of moisture to form additional calcium-silicate-hydrate gel.

Whereas, a hydraulic material is a material that sets and hardens in the presence of moisture through hydration reactions.

What are natural pozzolans

Unlike artificial pozzolans, natural pozzolanic materials are a result of either the weathering and sedimentation process of soil, or the hot magma and rocks from volcanic eruptions. These materials are supplementary cementitious materials in their natural form. They mostly only require grinding and sieving to the desired size. 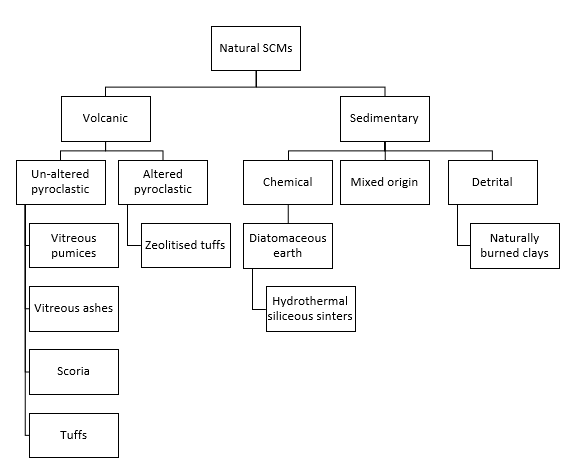 Natural pozzolans of a volcanic origin 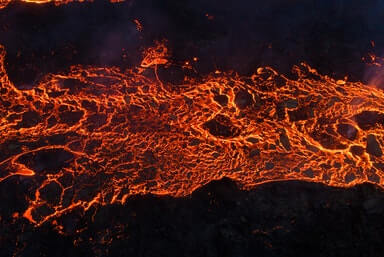 Basically, natural pozzolanic materials of a volcanic origin are formed of rocks from volcanic ash, and are mostly pyroclastic. Such materials mainly contain silica and alumina, in addition to a small amount of alkalis and iron. Moreover, these volcanic materials may alter their physical, chemical, morphological, and mineral composition due to weathering and geological transformation. 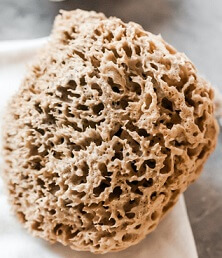 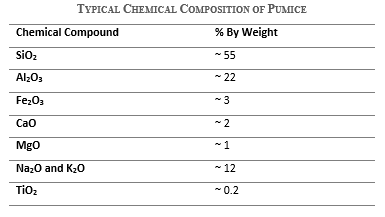 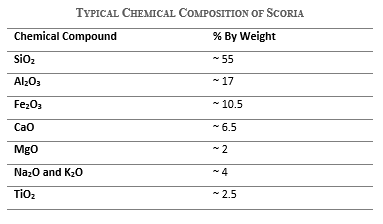 The alteration of pyroclastic materials occurs mainly due to weathering and geological conditions. This alteration modifies their chemical composition into crystalline zeolites, such as zeolitised tuffs.

Natural pozzolans of a sedimentary origin 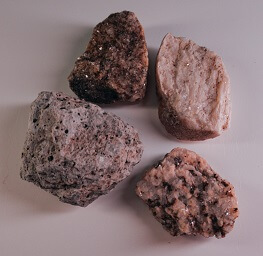 Natural pozzolanic materials of a sedimentary origin are a result of either the weathering and erosion of rocks or the accumulation of micro-organisms or chemical compounds, or both.

Thereby, sedimentary natural materials are classified into detrital and chemical, in addition to a minor class of sediments of a mixed origin (such as Sacrofano Earth).

There are several types of natural pozzolans, however they can be mainly classified into two groups, volcanic and sedimentary. In addition, each group can be further classified into several sub-groups. These materials occur naturally and generally only require minor processing before their use in concrete.

Definition and Classification of Admixtures for Concrete

Definition and Classification of Aggregates